New return filing system — Goods and Service Tax 2.0 — will be taken off from October, 2019, for huge agents and from January, 2020 for little representatives. 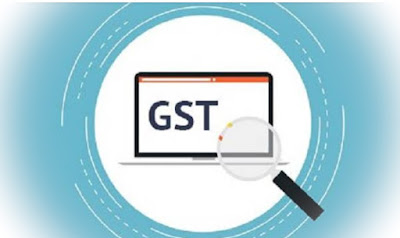 Business News: The GST, which is entering the third year from July 1, 2019, will be focussing on improvement of methodology, consistence and crackdown on tax avoidance, said Bihar Deputy Chief Minister Sushil Modi, who led a Group of Ministers’ gathering here on Saturday.
It has enrolled a normal month to month accumulation of ₹91,334 crore over the most recent 21 months. The gathering of the GoM was held following eight months to a great extent attributable to the authorization of the model code during the seventeenth general race.
Mr. Modi said brokers/businesspeople having zero exchanges or nil filers could now document returns through SMS.
For those managing business to shopper with a yearly turnover of under ₹5 crore a year would have another arrangement ‘Sahaj’ and they could document returns once in four months.
Another single return organization called ‘Sugam’ is prepared for brokers managing business-to-purchaser and business-to-business. Representatives having yearly turnover of more than ₹5 crore should document restores each month, Mr. Modi said.
Taking note of that Infosys has built up the product for the GST, Mr. Modi said online discount from one source (focal) and web based discounting procedure would be finished by September 2019. Right now, exporters have been confronting numerous troubles in getting fare discounting, he said.