Hillary Clinton says she won’t keep running for president in 2020, however, pledges she’s “not going anyplace.” 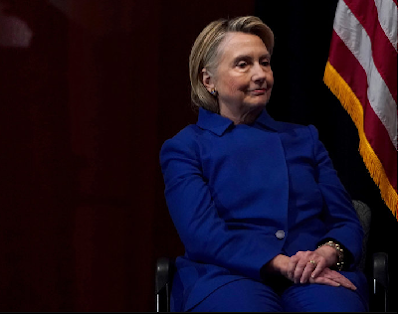 World news: The previous secretary of state, representative and first woman discounted another crusade amid a meeting posted on Monday by New York TV station News12.
Ms Clinton, who lost the 2016 presidential decision to Donald Trump, says, “I’m going to continue working and talking and going to bat for what I accept.” She says, “What’s in question in our nation, the sort of things that are going on right presently are profoundly alarming to me.”
She says she has spoken with a few of the applicants looking for the Democratic presidential designation and has let them know, “Don’t underestimate anything, despite the fact that we have a not insignificant rundown of genuine issues and broken guarantees” from the Trump organization.