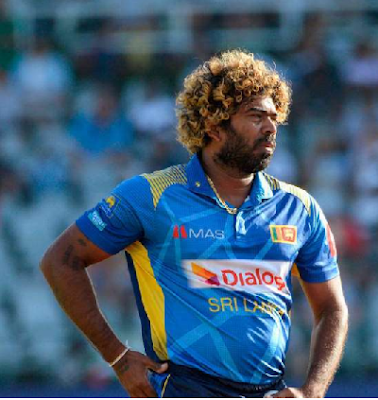 Cricket news Today: Malinga said that he would stop one-day internationals after the World Cup in England and Wales this mid-year before calling time on his vocation following the Twenty20 competition, being played in Australia over October-November 2020.
“After the World Cup, my cricketing vocation is finishing,” the 35-year-old said after his side were beaten by 16 keeps running by South Africa in the second Twenty20 universal at SuperSport Park.
“I need to play in the T20 World Cup and after that end my vocation.” Malinga expelled South African best scorer Reeza Hendricks for 65 on Friday, his 97th T20 worldwide wicket. He is one shy of the world record of 98 held by Pakistan’s Shahid Afridi.

Sukhois to be tipped with BrahMos in due date